Everyday we open up the newspaper to see various mind disturbing and horrific acts such as rapes, castration, public flogging, stoning, slavery and so on. Even though theses are restricted in our country and treated as a serious crime, there are certain parts in the world where these are all legal. Shocked?? It’s the bare truth. Need to know which countries provide legality to certain crimes?? Listing Maniac, brings today the list of horrific crimes and acts that you would be shocked to see,  are legal in those countries. Have a look:

HORRIFIC ACTS THAT ARE LEGAL Despite the 13th Amendment to the US Constitution, which abolished slavery in the nation, it still exists in the United States. Even today, Slavery remains legal in the US, “so long as it is pursuant to a criminal conviction and if it is limited to compulsory uncompensated labor.” When states realized the potential the punishment clause had to turn their prison systems into moneymaking enterprises using compulsory labor to manufacture “prison products,” many of them began to apply the punishment clause. Despite tests in the courts, the clause has been upheld as constitutional, and at least 37 states have made it legal for corporations to contract prison labor inside state prisons.

Stoning, or lapidation, is a method of capital punishment whereby a group throws stones at a person until they die. No individual among the group can be identified as the one who kills the subject. The Islamic penal code prescribes the manner of execution by stoning, or lapidation. Men are buried in sand up to their waists, women up to just above their breasts. Those among the condemned who escape from the holes in which they’re buried can be set free, but it’s much more difficult for women to accomplish such a feat because they’re buried more deeply than men. To ensure the execution is neither too short nor too long, the law also specifies the size of the stones to be used.

This  judicial punishment continues in Iran, parts of Nigeria, Pakistan, Sudan, and the United Arab Emirates.

Judicial corporal punishment is ordered by a court of law and is administered in public using canes, cat-o’-nine tails, straps, tamarind rods, or whips. Strokes of these instruments are generally delivered to the bare back or buttocks. The punishment is severe, often causing deep bruising of the flesh and multiple lacerations of muscles that take days, weeks, or months to heal.

Castration is any action, surgical, chemical, or otherwise, by which an individual loses use of the testicles. Surgical castration is bilateral orchiectomy, and chemical castration uses pharmaceutical drugs to deactivate the testes. 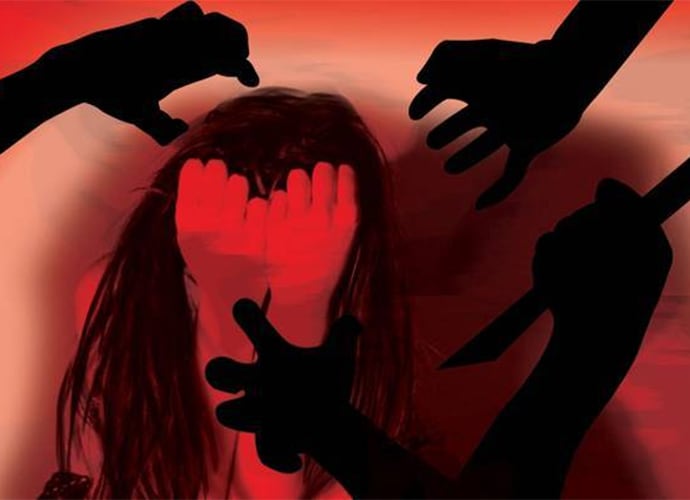 Rape is a type of sexual assault usually involving sexual intercourse or other forms of sexual penetration carried out against a person without that person’s consent. Marital rape is  legal in Afghanistan, China, Pakistan, Saudi Arabia, and elsewhere. In 2016, Indian legislation proposed to specify that “marriage should not be considered as an irrevocable consent to sexual acts,” but the change to the nation’s sexual assault laws was rejected.  A Delhi judge ruled that laws against forced sex don’t apply in marriage. Although FGM is illegal in Australia, Canada, the US, nine European nations, and 18 African countries, it’s widely practiced in 28 African nations and a few Asian countries. As many as 140 million women are estimated to have undergone FGM, and three million more girls and women are subjected to the procedure  each year. 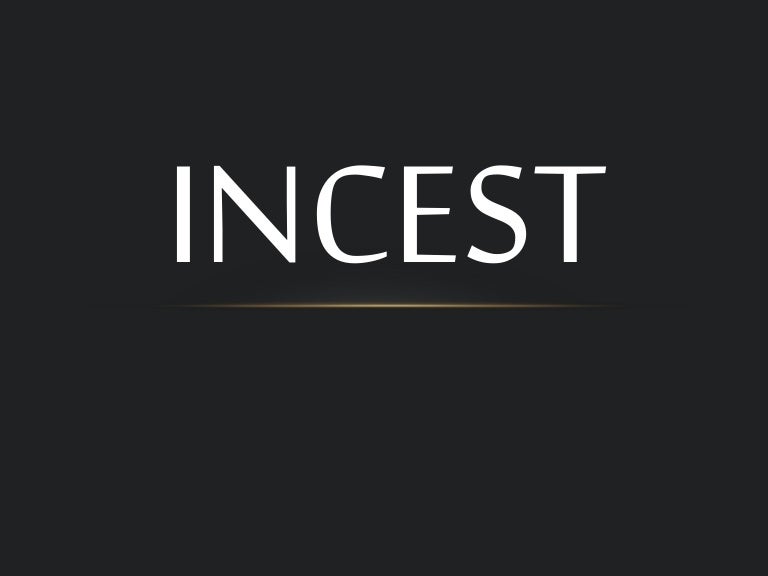 Incest is sexual activity between family members or close relatives. This typically includes sexual activity between people in a consanguineous relationship, and sometimes those related by affinity. Although sex between consenting siblings has been outlawed in most countries, it has been decriminalized in France, Spain, and Portugal. The laws in these nations forbid the prosecution of parents, grandparents, and siblings, provided they’re of legal age and consented to the act.

The practice is also legal in Hungary, Finland, Mexico, and the states of Nevada, New Hampshire, New Mexico, Ohio, Texas, Vermont, West Virginia, and Wyoming. In Alabama, 2014 legislation would have outlawed the act, but the governor vetoed it. Necrophilia is the sexual intercourse with or attraction towards corpses. Committing sex acts on the dead, is likely to strike most people as horrific, but in some US states, it’s not illegal. As late as 2015, “adultery, sodomy, blasphemy, and the act of displaying an albino in public for hire” were illegal in Massachusetts. Necrophilia isn’t.

Once, three male grave robbers were arrested for unearthing a female corpse. Their motive, they admitted to police, was to have sex with the woman’s dead body.

Cannibalism is the act of one individual of a species consuming all or part of another individual of the same species as food. Cannibalism is technically legal throughout the United States and several other countries, including Germany and the United Kingdom. However, to indulge one’s appetite for human flesh, a cannibal would first have to find a corpse for his meal, since murder is illegal.