You know you shouldn’t put metal in the microwave because it could spark. But metal is in more than just the fork you left in the pasta and the filigree of that old plate you used — it also makes up some of the minerals in the food you eat, like the iron in leafy greens and the magnesium in bell peppers. Of course, that’s far less metal than what’s in your silverware. Is it enough to actually cause a problem? The answer is yes — as anyone who’s tried making kale chips in the microwave can attest.

Not all metal sparks in the microwave. After all, the interior of your microwave is literally lined with metal, so if it caused a problem, you’d never be able to use the thing. Likewise, metal lines the wrappers of many microwave-safe frozen meals. You could even technically put an unopened soda can in the microwave and not see a single spark

What draws the line between metal in the microwave sparking or not is a specific quirk of geometry. See, a microwave produces, well, microwaves: a certain wavelength of electromagnetic radiation that’s longer than visible light but shorter than radio waves. Microwave radiation creates an electric field within the protective Faraday cage of the microwave itself that does different things to different materials.

Water molecules, like the ones in a mug of tea or a bowl of pasta sauce, absorb microwaves, which cause the molecules to move around and create heat. But metal does something else. Because it’s a great conductor of electricity, it acts as a lightning rod, creating a stronger electric field than that of the air around it. That electrical charge wants somewhere to cool off, so it makes a beeline for another material with a lower electrical potential, like the plastic in your plate. That creates what’s known as arcing — sparks, basically, that occur when an electrical charge connects between two surfaces through the air. If no material is close by, no sparks form and the energy just goes back into the microwave itself. That can cause real damage, and it’s why you should never run an empty microwave. 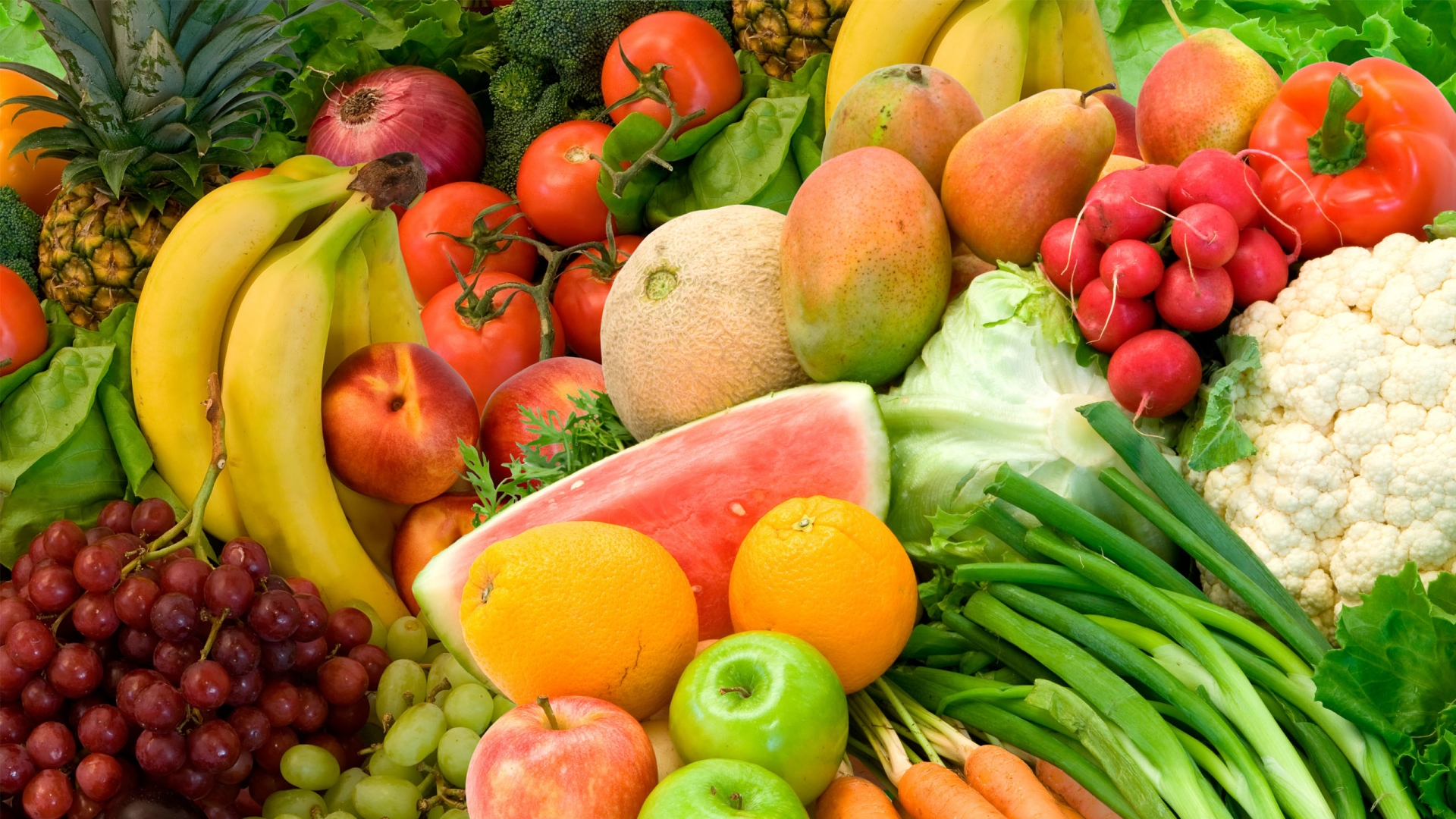 This brings us to fruit and vegetables. All plants absorb minerals like iron, magnesium, and copper from the soil through their roots, dispersing them in various amounts throughout their stems, leaves, and fruit. If you put a particularly mineral-rich vegetable, like slices of bell pepper, in the microwave (without extra water, which helps to dampen the effect), the electrical charge is in the perfect place for arcing.

That’s because not only are there many tiny metal particles ready boost their local electrical field, but there’s uneven geometry — in the pepper’s bumpy interior, in its awkward shape, and in the angles left by the knife — ready to carry that charge to a nearby surface. Boom, sparks fly. Same goes for greens like brussels sprouts and kale, which are rich in both iron and wrinkly surfaces. Sometimes, this effect can be so strong that a blazing ball of plasma can form.

As cool as this effect is, it’s not the safest thing in the world. It can cause fires and fry the delicate electronics in your microwave. If your veggies start to spark, don’t watch the fireworks show: press “stop,” make sure nothing is in flames, and then find another way to cook your dinner.