2018 was the year when we saw that content overshadowed star power at the box office. While big films like Thugs of Hindostan, Race 3 and Zero disappointed us big time at the ticket windows, small films like Sonu Ke Titu Ki Sweety, Stree, AndhaDhun and Badhaai Ho surprised us with their extraordinary box office performances. Well, in 2019 as well we are expecting this trend to continue, as many strong content-driven films are in the pipeline and have the potential to emerge as huge winners at the ticket windows. So let’s check out them… After doing noted roles in Sanju and Raazi, Vicky Kaushal has come out as the lead protagonist in the upcoming action-thriller Uri: The Surgical Strike. The trailer of the film received rave reviews from the audience and by looking at the buzz of the film, we are sure that Uri will deliver great numbers for its makers. 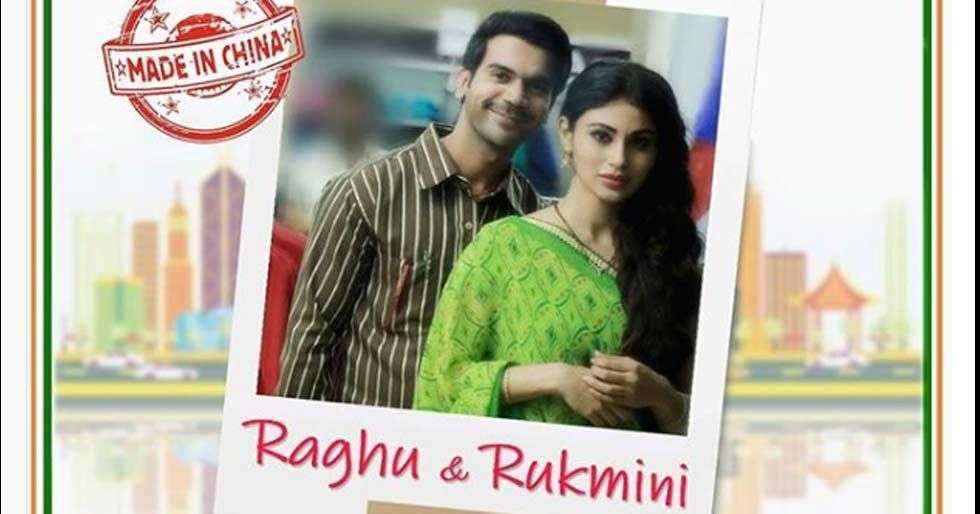 After the grand success of Stree, Rajkummar Rao has joined hands with producer Dinesh Vijan for Made In China. The film will be directed by National Award winning filmmaker Mikhil Musale and will feature Mouni Roy opposite Raj.

After the debacle of Raabta, Sushant Singh Rajput made a strong comeback with Kedarnath in the last month. Talking about one of his upcoming releases Chhichhore, the college comedy-drama is directed by Dangal helmer Nitesh Tiwari, which easily is the primary reason for the film to work at the box office.

Kartik Aaryan earned great popularity after the box office success of Sonu Ke Titu Ki Sweety and this fame can be a great advantage to Luka Chuppi. Apart from this, the fresh pairing of Kartik and Kriti Sanon might attract audience to the cinema halls as well.

2018 belonged to Ayushmann Khurrana for winning us with his unconventional films like Badhaai Ho and AndhaDhun. Well, Dream Girl seems to be another unusual story coming from this talented actor as the announcement of this film read, “Ayushmann Khurrana in and as Dream Girl.” So, this statement will definitely raise your curiosity, right?